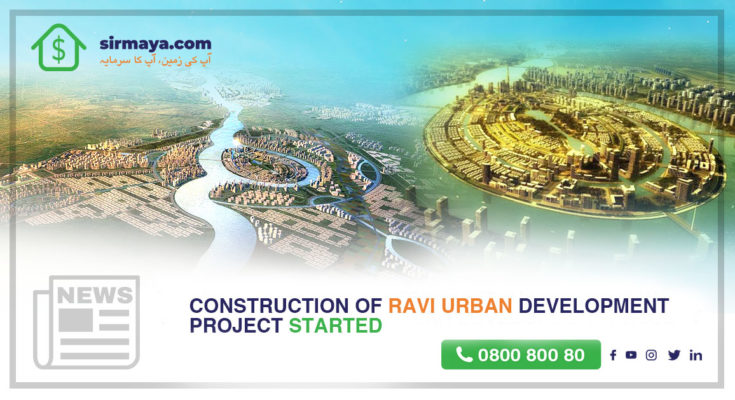 The meeting was attended by Federal Information Minister Shibli Faraz, Sindh Governor Imran Ismail, and other senior officials from the RUDP and Pakistan Island Development Authority. He told the meeting that many Chinese companies have also applied for joint ventures with local companies to develop RUDP.

During the meeting, PM Imran Khan instructed the authorities to ensure the timely completion of both projects, namely the RUDP project in Lahore. Both projects will not only help reduce the growing demand for housing but also benefit the environment.

At the briefing of those present, the President of the Capital Development Department, Mr. Amer Ali, said that the management’s automation would be completed by the end of this month. Automating procedures and processes will make life easier for citizens by giving them easy access. Also, Prime Minister Imran Khan discussed implementing current housing projects during a conversation with the Minister of Housing and Construction Tariq Bashir Cheema. 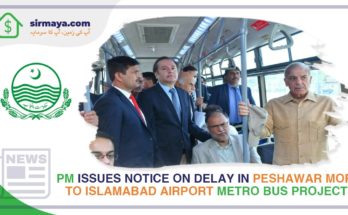 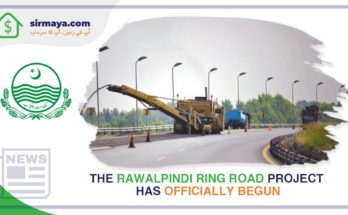 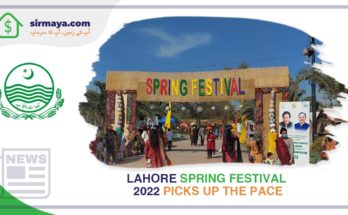