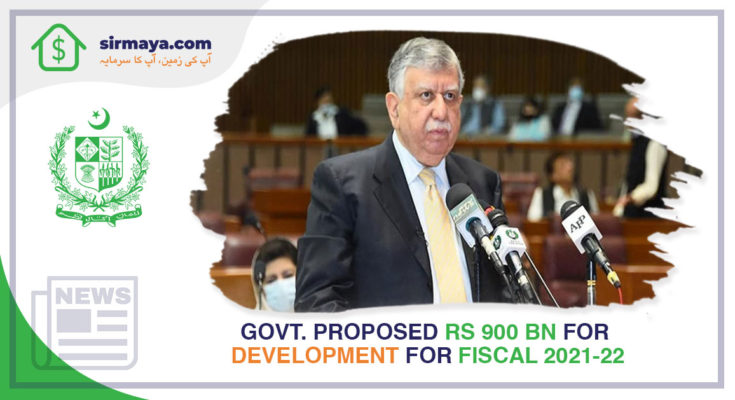 In the next year, PSDP proposed allocations for the CPEC project is Rs87bn which includes Rs78bn in transport and communications alone and Rs7bn for the provision of gas and electricity to Faisalabad, Rashakai, Dhabeji and Bostan Special Economic Zones. Of Rs 78 bn proposed allocation for transport and communications Rs42bn was meant for road projects of western route alignment. 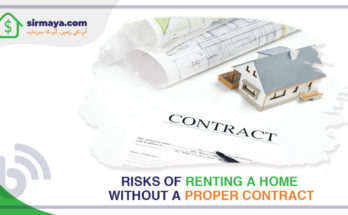 Risks of renting a home without a proper contract 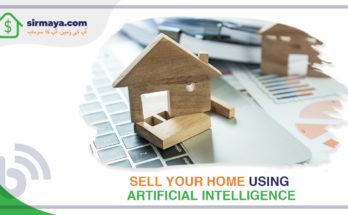 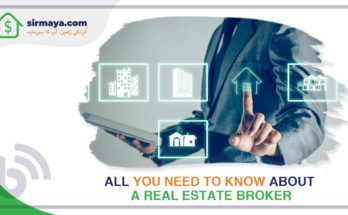 All You Need to Know About Real Estate Brokers