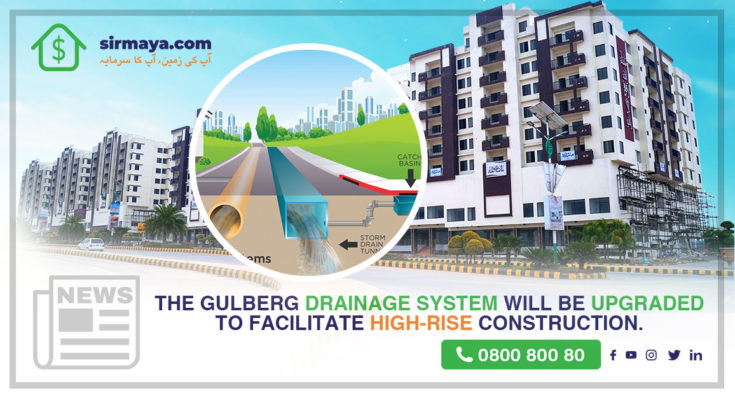 Lahore: The Water Supply and Sanitation Agency (WASA) has prepared a plan to modernize the sewerage system at Ferozepur Road and Gulberg to facilitate the construction of high-rise projects in the areas mentioned. It is estimated that Gulberg’s gradient project alone will cost about 4.76 billion.

Experts and specialized representatives of the agency believe that before starting the project of the construction of high-rise buildings in these territories, it is extremely important to coordinate the sewerage system with the expected load.

According to the proposed plan, WASA aims to build new recycling plants. After the modernization, the new sewerage system will work optimally for the next 30 years. Authorities will initially build a temporary waste disposal station near Arfa Karim IT Tower on Ferozepur Road Lahore, while a permanent disposal station will be built near the Lahore ring road.

The WASA’s report said that the sewage system’s construction in Gulberg will cost 1.3 billion approximately. The Authority has also asked the LDA (Lahore Development Authority) to provide 410 million Pakistani rupees for this particular project. At the same time, proposals for the completion of the project through international funding are being considered.

For more updates, visit us at: https://www.sirmaya.com/blog/news/ 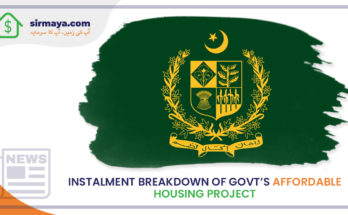 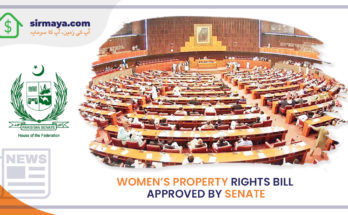 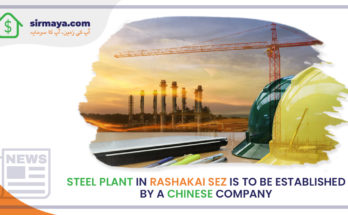