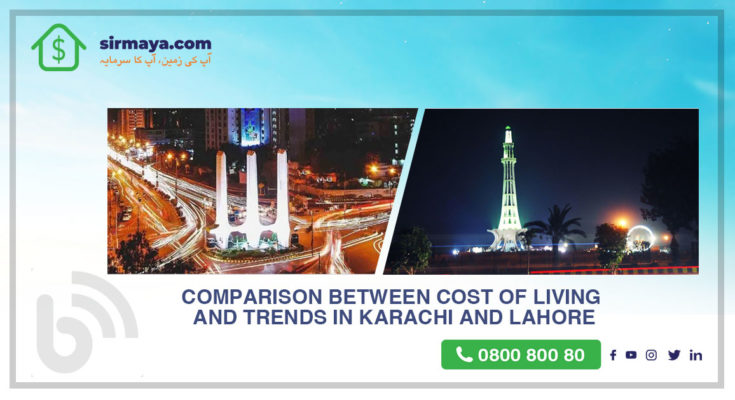 The controversy surrounding Karachi and Lahore over various topics related to the lives of its inhabitants is nothing new in Pakistan. But the pace of life in both cities is really fast. The significant population growth in both cities has significantly increased the demand for amenities and housing. Both Lahore and Karachi have their own way of tackling this growing problem, and this is what matters to the lifestyles of both cities.

The seventh-largest city in the world, Karachi is Pakistan’s largest city with the largest area and highest population. Karachi – the city of lights is often considered as a city that never takes rest. However, Lahore – the second largest city is known as the city of gardens. Both of these cities are famous for their economic, cultural, and historical values. Both cities have a rich heritage of historical, cultural, and economic value. Both cities function as centers for migrants from within Pakistan. As both cities provide a better standard of living and good opportunities that’s why people come here to settle so causing both cities to experience severe flooding.

Due to the drastic increase in population in both cities, real estate is progressing rapidly. A lot of projects are constructed to overcome the increasing demand for houses/ apartments and due to this sudden change in real estate, the lifestyle has also been affected in many ways.

People of Lahore and Karachi have different preferences as Lahoris prefer houses over apartments or flats. And because the population growth in Lahore is comparatively low and the available place is more than Karachi so People of Lahore can meet their demands of having dream house as they also like to have their own gardening and parking spaces. On the other hand, Karachi is overpopulated, and to meet demand considering the area, builders are building apartments/ flats vertically in customized spaces. However, there are houses as well but they are away from the central city. However, due to hectic job routines and long distances, it becomes problematic for the people of Karachi to travel long distances on daily basis but it is not the case in Lahore. To overcome this struggle most of the Karachiites prefer living in the central city and thus prefer flats over houses.

The cost of living in Lahore is higher but in Karachi, it is much cheaper although it is a business and economic hub and a highly-populated area. According to the survey done by the World Economic Information Office, Karachi is the 6th largest city with the lowest living cost. Moreover, the real estate value depends on the preferences and budget of the citizens.

Real Estate Trends in Both Cities

As mentioned above, homes are usually Lahoriite’s favorite. But over time, population growth has caused land scarcity in Lahore. Land shortages have led to the creation of housing projects in some of Lahore’s large neighboring areas, such as Gulberg, Raiwind Road, etc. Lahore seems to follow Karachi’s pattern because in Karachi, the growing population has shifted from the city to the gated communities and suburbs further from the city center. Notable examples are Bahria Town, Scheme 33, etc.

Upcoming and recent real estate projects are aimed at providing a luxurious living and providing easy access to various necessities. This factor also affects the lives of residents of both cities. When choosing real estate, people are now looking not only for the preferred location and desired size but also for a luxurious and comfortable lifestyle is progressively becoming the main criterion for choosing real estate. 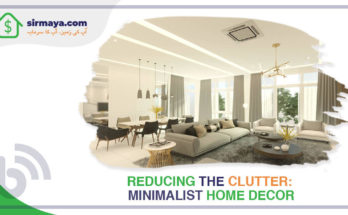 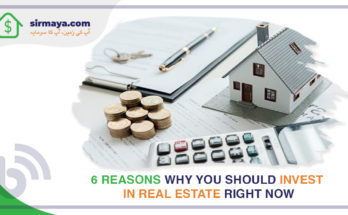 6 Reasons Why You Should Invest in Real Estate Right Now 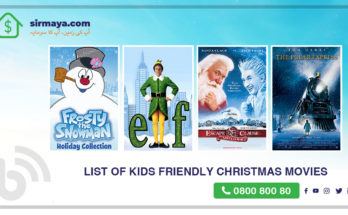