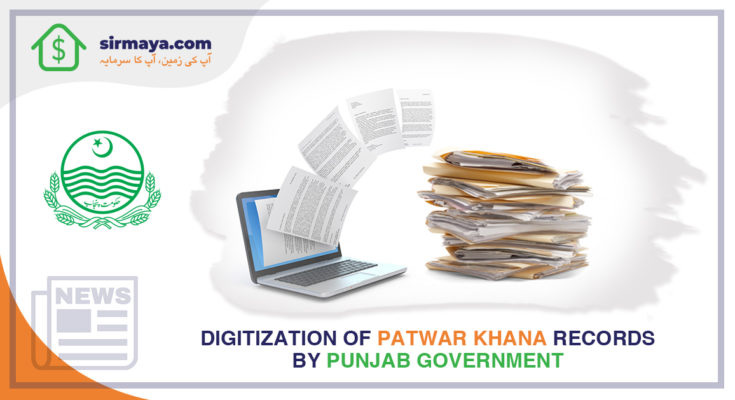 LAHORE: According to a news source, the Punjab government has announced its decision to digitize the records available to all Patwar Khanas in the province. The first stage of the digitization process will digitize the records of lal kitab, gardawri, and roznamcha waqiati.

Read: Fog Towers to be Installed by Ministry of Science and Technology to Control Smog

According to the details, the government is seeking to prevent illegal changes to the records by digitizing the data held by the said institutions. The digitization process is also expected to enhance the transparency of the documentation process.

Read: The requirement of succession certificate for property transfer ended by LDA

The digitization work is expected to be completed by March. The regional executive power intends to digitize:

Lal Kitab: It contains an inventory of agricultural materials e.g., farm animals belonging to the residents of the respective area.

Gardawari: It contains details of where the crops are located and how each site is used in the area. 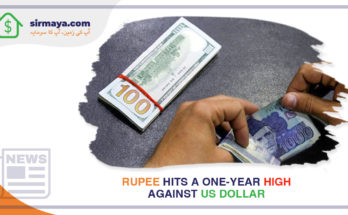 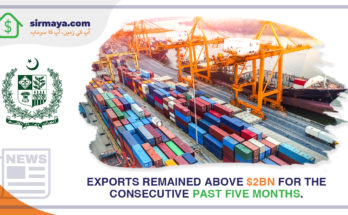