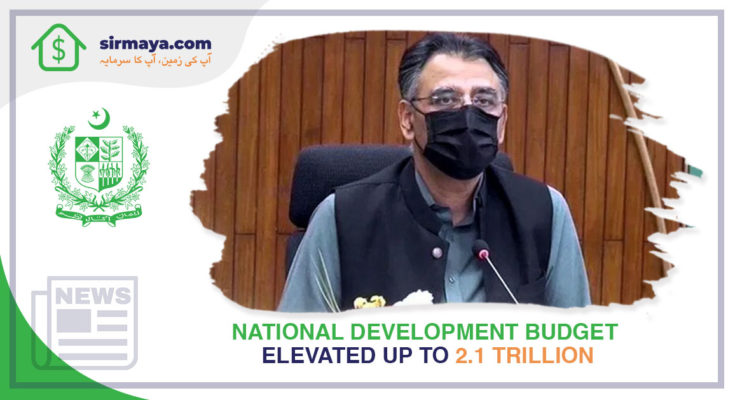 Islamabad: According to a news source, on Tuesday, Federal Minister for Planning Asad Umar said that Rs 87 billion have been allocated for the CPEC projects in the PSDP 2021-22, while $1 billion will be allocated for the procurement of Covid-19 vaccine during next fiscal.

The federal government would approve $1bn allocations through the economic coordination committee (ECC) of the cabinet on Wednesday for procurement of Covid-19 vaccines, the Federal Minister for Planning, Development and Special Initiative Asad Umar said while speaking at a news conference here Tuesday.

Further, the minister, flanked by Chairman CPEC Authority, Lt Gen (R) Asim Saleem Bajwa, said the government had already procured $250 million worth of vaccines so far as the opening of businesses and restoration of normal life after ending ongoing restrictions was directly linked to effective vaccination campaign in the country.

The growth in the country’s economy could not be taken to the next level without effective vaccination otherwise the virus would spread again upon ease in restrictions as had happened in Delhi where the number of patients again spiked a couple of days ago, he added.

The minister said the NEC had approved over Rs2.1tr consolidated development programme for next year which was over 36pc higher than last year’s Rs1.527tr. He said Punjab’s annual development plan was estimated at Rs500bn for next year against Rs310bn during the current year.

Meanwhile, in a related development, the executive board of the National Highways Authority (NHA) allowed starting the process of awarding the Sialkot-Kharian Motorway project to a joint venture of M/S FWO and SMC.

As per the decision, the successful bidder FWO-SMC will be given a letter of intent by NHA. However, the concession agreement would be signed after detailed negotiations and deliberations.

According to a document available with this scribe, all three contestants were declared technically suitable for the project.

In financial evaluation, the joint venture of FWO and SMC was declared successful as it got maximum marks.

The FWO would construct this Motorway at the cost of Rs.27.32 billion while it would get Rs.1 billion subsidies annually from the government for the first eight years as Viability Gap Funding (VGF).

It is possible that if they got a negative decision from the grievance committee then they may go to the court that would delay the execution of the project.

The total length of the project will be 69km including 60km main motorway, 9km link expressway.

The said motorway will start from Sambrial Interchange, an endpoint of Lahore-Sialkot Motorway, and terminate at Kharian on N-5 (GT Road).

The Sialkot-Kharian Motorway traverses major populated areas of Gujrat i.e. Jalalpur Jattan, Peru Shah, Daulat Nagar, Gulyana and terminates near Kotli Bajar where it will be connected via link highway to G.T Road with a grade-separated interchange. 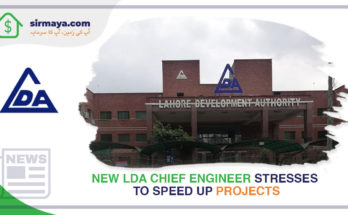 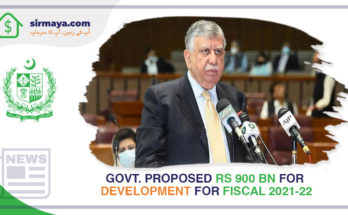 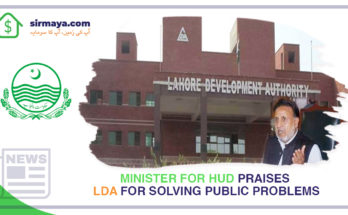