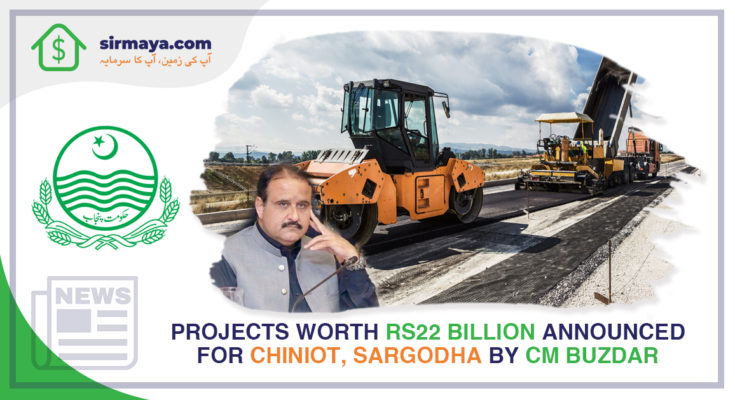 Chiniot: according to a news source, on Tuesday, Chief Minister Punjab. Sardar Usman Buzdar visited Chiniot and announced Rs 10 billion development projects. The official briefed CM Buzdar in a meeting. He also held a meeting with the local PTI representatives.

He announced a 45KM farm to market road construction in Lalian at RS431.7 million. Similarly, he said that five more roads would be constructed under Rural Accessibility Program.

A 250-bed District Headquarter (DHQ) Hospital construction project at the cost of RS500 million is also announced. And for Bhowana tehsil, RS30 million THQ is also on board.

Chiniot-Faisalabad-Sargodha highway at the cost of RS5 billion will also be constructed under public-private mode. The construction of police lines is also included in the announcements.

CM Usman also promised to work on Pindi Bhattian-Chiniot road rehabilitation. Moreover, he extended his willingness to establish a cardiac ward at DHQ. He also said about the establishment of media and lawyer’s colonies.

He also suspended tehsildar Nadeem Khawaja and Deputy Accounts Officer Arshad Ghumman on citizens’ complaints about corruption. He expressed that there was no room for the corrupt under his administration.

He inaugurated six projects, 52KM road from farm to market, and Sargodha Botanical garden under PHA supervision. He also visited the corona vaccination centre. Officials allegedly misguided him about the arrangements and did not allow anyone to point out the mismanagement. 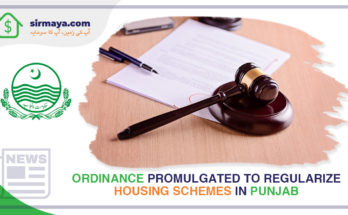 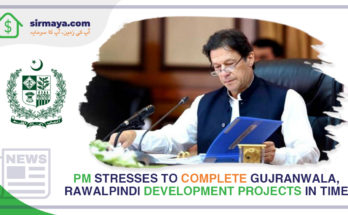