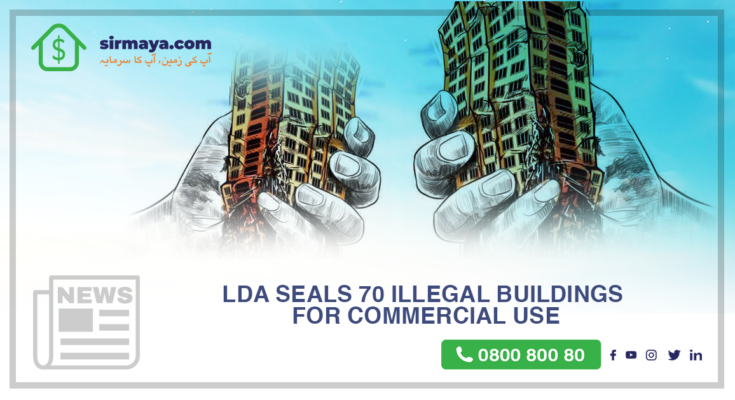 LDA (Lahore Development Authority) has closed about seventy buildings for illegal commercial land use on the defense road.

The DG LDA, Ahmed Aziz Tarar, presented the directions for the implementation of this process. LDA officers and police conducted this operation from Kahna Overpass to Shano Baba Chowk. The marquee between them was also sealed.

The Private Housing Scheme of the Directorate of Real Estate Management of the Urban Planning Authority held and returned plots of public properties in the approved private housing scheme, even though their offices were closed on the grounds that developers did not comply with the law. Also, illegally constructed buildings on the site of a cemetery and a land plot intended for public buildings in the TOP community were destroyed by LDA employees.

In addition, according to the approved plan of Kyaban e Zahra, a house built on public facilities, a tower in a garden, and a fence wall were destroyed. Also, the way is cleared between the Gul Daman Society and Punjab Society. The boundary walls of the Nauman Block and Aftab houses were also destroyed because they were illegal housing schemes. 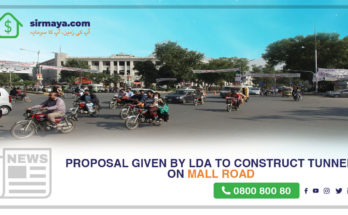 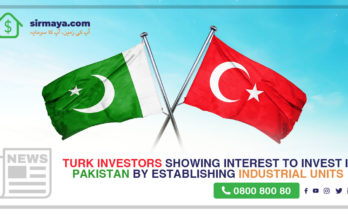 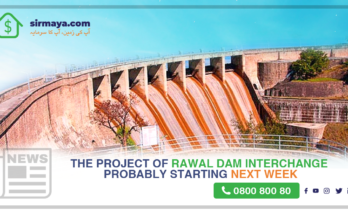 The project of Rawal Dam Interchange probably starting next week