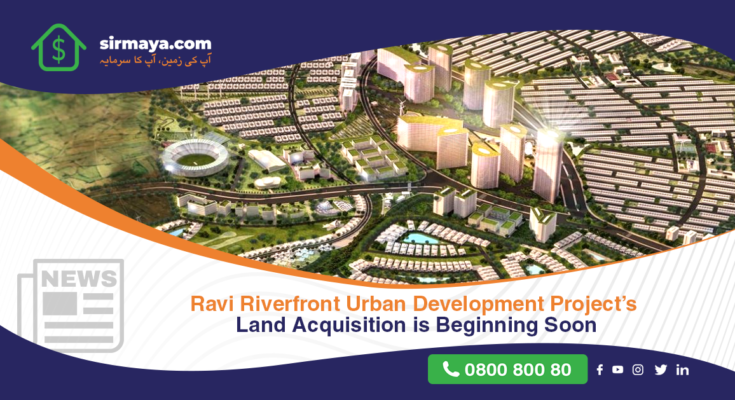 On October 6, a news source reported that the land acquisition process for the Riverfront Urban Development Project (RRUDP) is expected to begin within two months. To this end, the Punjab government has instructed the relevant departments to acquire 16,000 acres of land for the initiative within 60 days.

According to the information provided, the IRS intends to enforce Articles 4 and 5 of the Punjab Land Acquisition Law of 1894 within two months. Upon completion of the acquisition, the provincial executive will transfer the land to the newly formed (RUDA) Ravi Urban Development Authority.

The relevant authorities are planning to purchase mauzas between the Mahmood Booti Ring Road Area and Ravi Bridge. These mauzas identified include Shalimar, Sheikhupura, Ferozewala, and Nathay Kallan. RRUDP envisions the construction of a planned 100,000-acre city along the Ravi River. 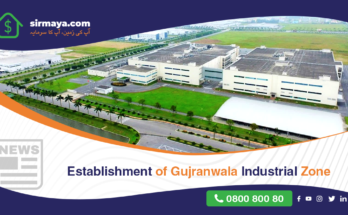 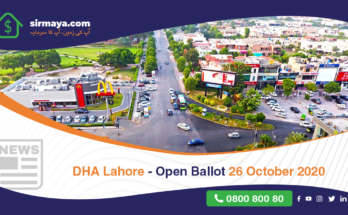 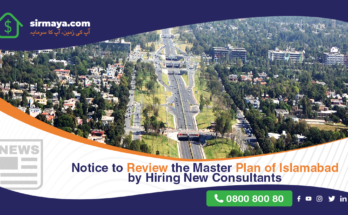