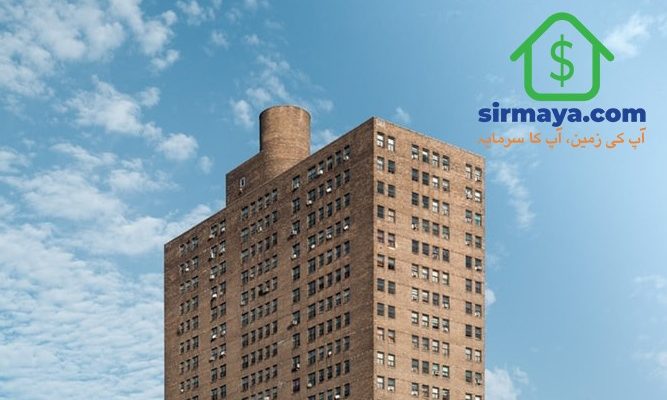 Pakistan’s economic stability has been driving on the edges of a rocky road since too long. Despite the valiant efforts of the youth trying to raise their voice for the fluctuating progress of Pakistan, various factors seem to block the path to reaching a brighter future. Chairmen of Sirmaya.com, Mr. Sheikh Shakil Ahmed shared his perspective on Pakistan’s highly debatable issue known as “Unemployment”, at a Television broadcasting event.

Discussion on the importance of industrial zone developments

The challenges that our nation is facing nowadays are more serious than ever, and the development of industrial zones plays a vital role in revitalizing Pakistan’s economy and the fight against unemployment. He stated that industry is the backbone of a nation, and emphasized on the need of creating employment opportunities for individuals of this nation in order to secure a brighter future.

At this point Pakistan’s greatest challenge is unemployment and the only people who are surviving this economic ordeal are business tycoons and successful business figures. However, prime concerns are for the lower class, lower-middle class, and the middle-class segment of our nation, which can barely afford routine expenses while living ‘hand to mouth’.

He states that at this point we are in dire need of industrial developments to iron out the crinkling issues of unemployment. Moreover, every individual deserves an opportunity to live and lead a better life, and not only survival. The expenses that we bear at daily basis, such as: Electricity Bill, house rent, taxes, fuel and traveling costs, routine grocery, education, and medical bills. When these expenses come together, they come quite a handful for an individual.

Is industrial and educational development Pakistan’s only hope for survival?

The discussion continuing on emphasizing about the educational aspects of Pakistan and how educating the citizens of our country will produce abundant result, however, this idea will only flourish on the basis of a better employment ratio. It can easily be understood as cycle, for example: economic growth requires industrial development, industrial development requires employment, and employment requires quality education.

Mr. Sheikh Shakeel Ahmed also shared his views on how important it is for government to provide people with a less-complicated process to develop such industry for business individuals or join ventures in a government/private collaboration and present a proposal that brings about a healthy and beneficial industrial zone development plan, featuring at different locations.

This approach does hold a great value as it creates a win-win situation for the people of Pakistan and the government all together. Moreover, catering the unemployment and economy crisis nowadays, condenses the state of despair that has surrounded the entire country. With this approach, and envisioning CPEC framework, Pakistan will shine across the globe; bringing about a ‘Brighter future’. 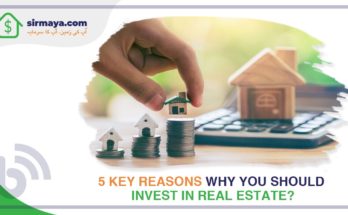 5 Key Reasons Why You Should Invest In Real Estate? 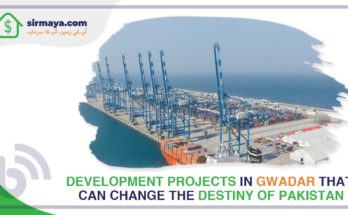 Development Projects in Gwadar That Can Change the Destiny of Pakistan 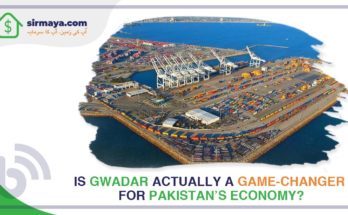 Is Gwadar Actually a Game-Changer for Pakistan’s Economy?

One Comment on “Real Estate Industry – Vision For a Brighter Future”