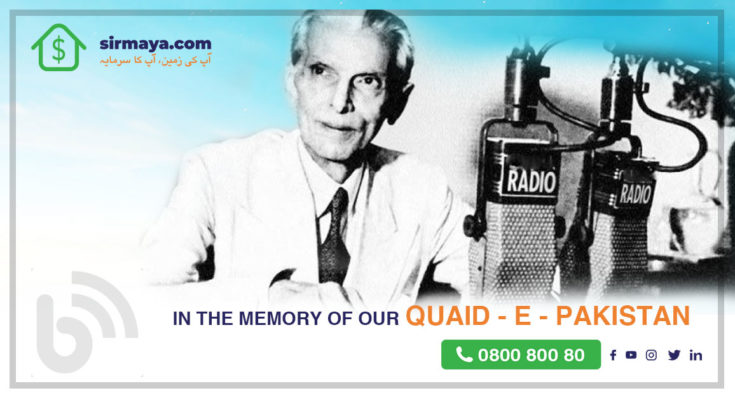 On December 25, 1876, a child was born to a merchant family in Karachi. Unbeknownst to his father, his son was destined to change history in South Asia and give the Indian Muslims a new home.

The habit of self-confidence and uncompromising independence developed by young Muhammad Ali since childhood has forever changed Muslims’ fate in the Indian subcontinent and gave us Pakistan – a dream that Muhammad Ali Jinnah turned into reality.

We have known this man as the Supreme Leader (Quaid e Azam) since we could say his name. But few of us know about our leader’s big family, the people he grew up with, the people who sought peace for him in his life and the people who did so much to make him the person he was.

This month, as we celebrate his 144th birthday, let’s go back to his childhood, adolescence, and the rest of his life through the people who loved him. Jinnah was the eldest of seven siblings born to Mithibai and Jinnah Poonja. He had six brothers and sisters, Ahmed Ali, Rahmat Ali, and Bunde Ali and sisters Shireen, Maryam, and Fatima. Fatima Jinnah was Quaid’s closest sister and stood by him until the very end. In his formative years, Muhammad Ali Jinnah married a distant relative named Emibai from the village of Paneli in Gujarat at his mother’s request. At the wedding time, Jinnah was only 16 years old, and his wife was 14 years old. His mother arranged the marriage because she was afraid that he might marry an Englishwoman when Jinnah left for England. The married couple hardly lived together when Jinnah went away from India shortly after the wedding, and Emibai died after a few weeks.

Ratanbai was his second wife. She was a converted Muslim named as Maryam and a Parsi by birth. The marriage took place on April 19, 1918. A year later, in London, on August 14-15, 1919, Dina, the only daughter of Muhammad Ali Jinnah, was born.

Though Jinnah and Ratanbai divorced a few years later, and Ratanbai passed away shortly thereafter. He lovingly brought up her daughter till she became young. When Dina grew up to become a charming young lady, she fell in love with and married a Parsi named Neville Wadia. After marriage, the relationship between father and daughter became very formal. Neville and Dinah lived in Mumbai with two of their children before the couple broke up.

Jinnah’s only living child is now in her 90s, Dina lives in New York and has two grandchildren, Ness and Jehangir Wadia, from her son Nosli Wadia and his wife, Maureen. She last visited Pakistan in 2004, and after visiting her father’s mausoleum, she wrote in a visitor’s book, “It was very sad and wonderful for me. I hope his dream of Pakistan will come true. “ 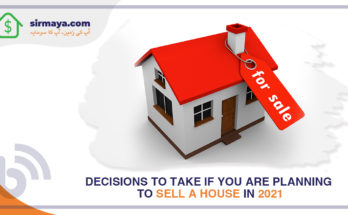 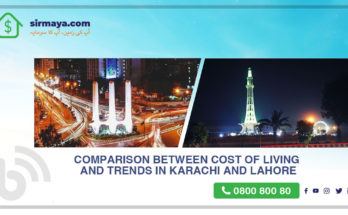