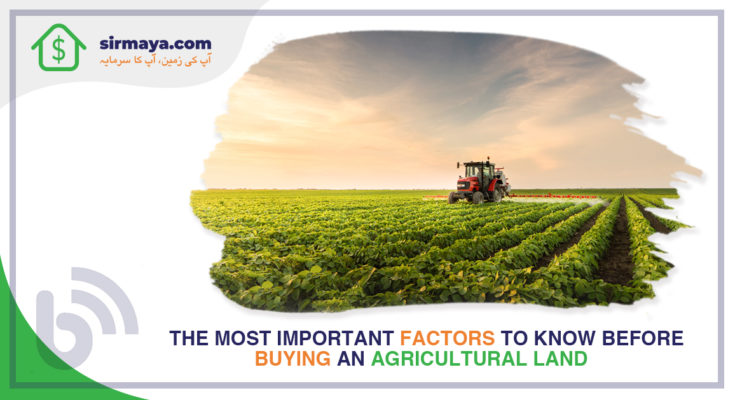 What Is the Importance of Agriculture in Pakistan?

Likewise, with low per capita income and a shortage of business facilities, agriculture remains a final resort for bread and butter. Similarly, Allah has blessed the country with four seasons and all types of land including, mountains, deserts, plains, rivers, and an ocean. Also, the soil is of high quality which gives high yields in every season.

That is why the farmers produce for the basic needs of the country and extra of the yields get exported to the others.

What Are the Attributes of Agricultural Land?

The land is distributed among the farmers permanently and it transfers to the siblings according to laws of inheritance from generation to generation. Moreover, the land is also segregated according to fertility. I

t means that the crops production and type are different from desert land as compared to the plains. Similarly, the plateau grows different crops according to the structure and soil quality.

Is It Worth Buying Agricultural Land?

Agricultural land is a good source of income for potential investors. The agricultural lands in Pakistan generate a high-profit return on investment (ROI). For that reason, you need to own a major chunk of land for the maximum benefits. You can invest and get income in many folds in this sector.

On one hand, you can earn the money by giving the land on lease to someone. In this way, the concerned person will give you a fixed amount on the land. Also, the amount he will earn from the land will be all his. On the other hand, you can cultivate the land directly and earn all the income by yourself by using the labour force.

Before buying agricultural land, a soil test is mandatory to calculate the future value of production of the land. In other words, we can say that agricultural land gives a fine amount as a profit if you invest wisely.

Can We Build a House on Agricultural Land?

People living in the villages use the farmland as home settings. Similarly, these sites are very much suitable for a perfect living due to close to nature. Natural environments soothe the eyes and it impacts the overall personality of a person. Likewise, the lands are divided into different zones which we called zoning.

According to zoning laws, you cannot build a residential house in an industrial area and vice versa. For that reason, need to contact the local government if there is any issue regarding zoning before you build a house on agricultural land.

How Much Is Agricultural Land in Pakistan?

Although, agricultural land adds a major share to the Gross Domestic Product (GDP) of a country. The policies and the negligence from the authorities are not getting all the potential out of it. 79.5 million hectares are cultivable in the country and only 23 million are cultivated.

The rest of the land is not getting attention whereas there are simple solutions. The most demanded solution in this regard is to allot the land to the deprived segment of society. For farmers who can cultivate the land and not getting enough land for making the extra incomes, the government should award them the lands.

They will use the lands and it will give the rewards in two folds. On one hand, the overall production of the crops will be increased. On the other hand, the quality of life of the poor farmers will rise.

To conclude, we can say that the agriculture land adds a major chunk to the GDP growth of a country. for that reason, you can invest in the land to gain the maximum benefits out of it. Last but not least, through modern equipment and strategies you can increase the yields more than average. 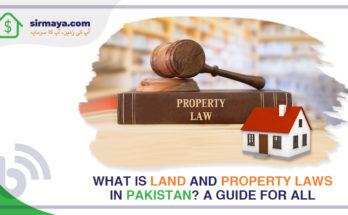 What Is Land and Property Laws in Pakistan? A Guide for All 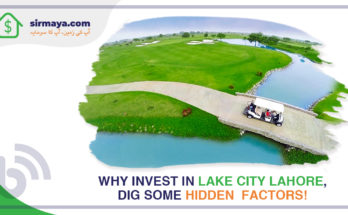 Why Invest in Lake City Lahore, Dig Some Hidden Factors! 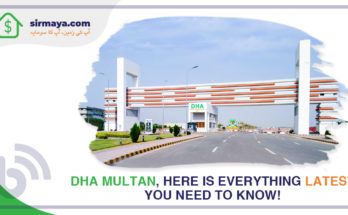 DHA Multan Here Is Everything Latest You Need to Know